Immersion - the experience of diving into a virtual world - is a term often used in game design. The user "dives" into an artificially created world. Particularly the use of HMDs (Head Mounted Displays) favors the immersive experience, since the real environment is thereby excluded from perception, at least audiovisually.
With the goal of filling a virtual exhibition space, we examined the topics of VR (virtual reality), AR (augmented reality) and game design in the project workshop.
We explored the options that current 3D game engines - such as Unreal Engine or Unity - offer in terms of VR, as well as the possibilities of transporting multimedia into this new virtual world and making it more immersive in the experience.

To what extent can the environment adapt to the viewer and/or the exhibit? What role does the environment play in this? Which possibilities of interaction are offered? How can spaces be used in parallel? These and other questions were central to the project workshop and the development of the practical examples.
The Galerie Hundert was recreated in 3dsmax, redesigned according to our concept in Unreal Engine, and finally the results were presented to the audience on site via HTC Vive Pro. 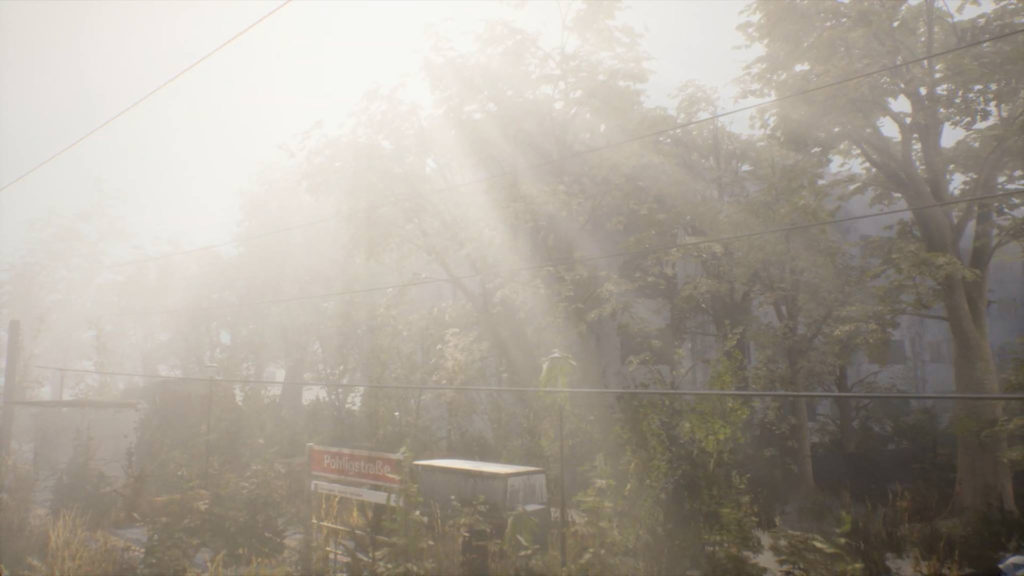 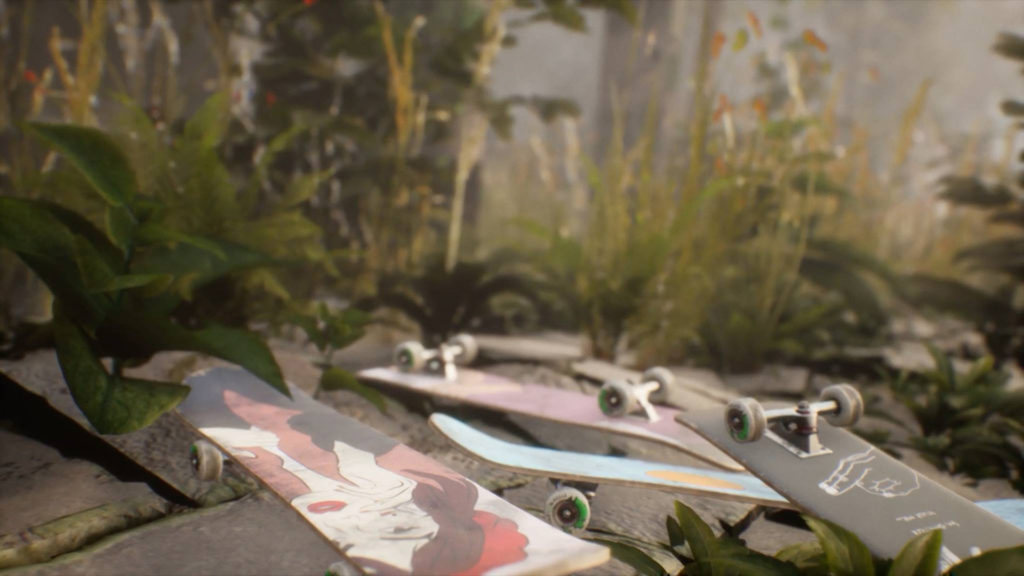 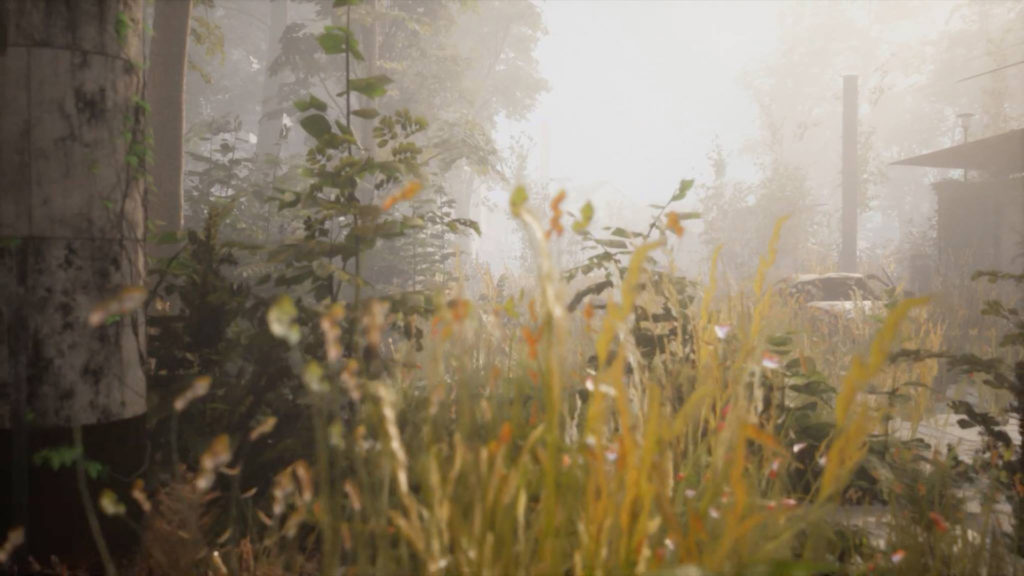 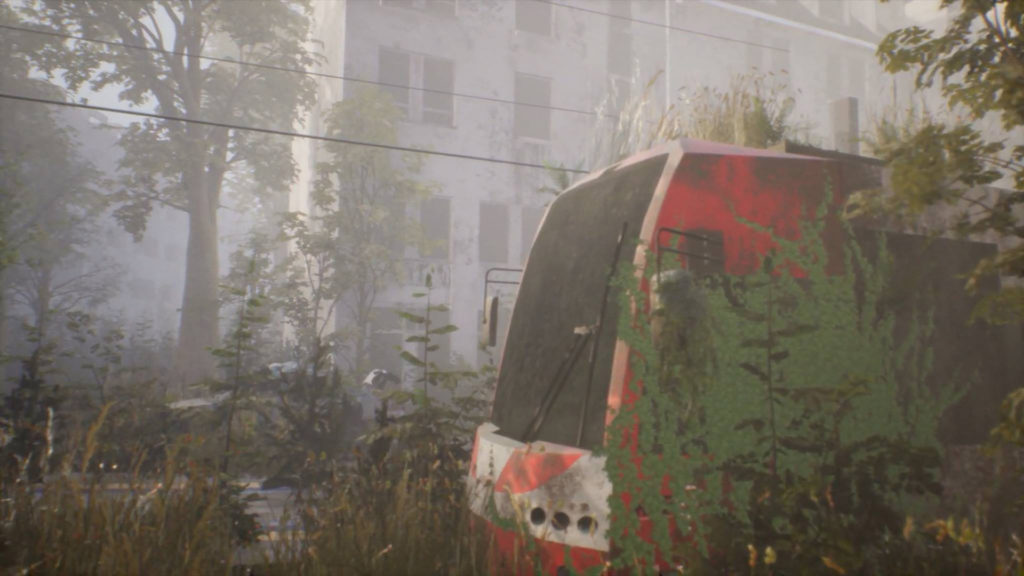 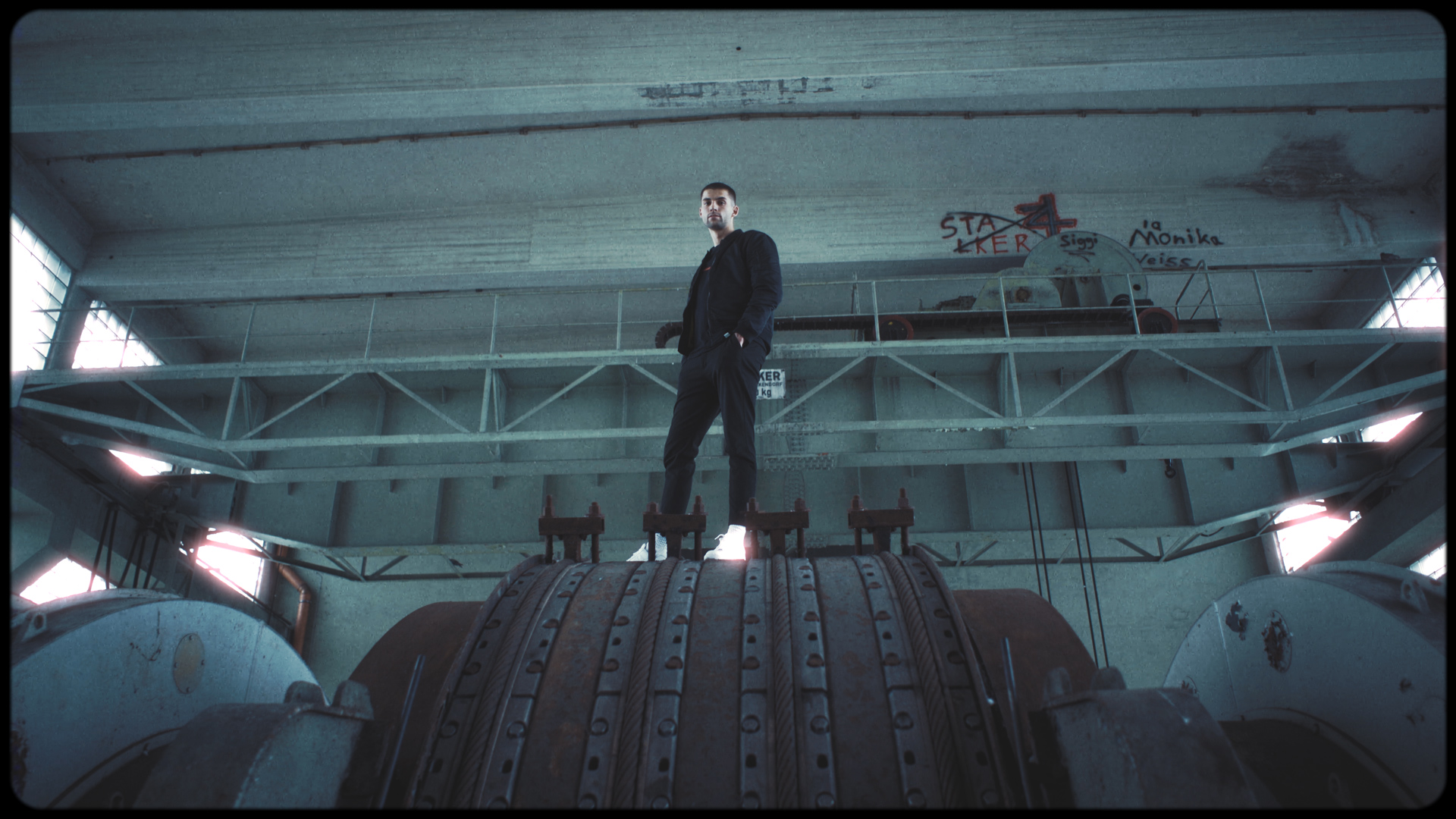 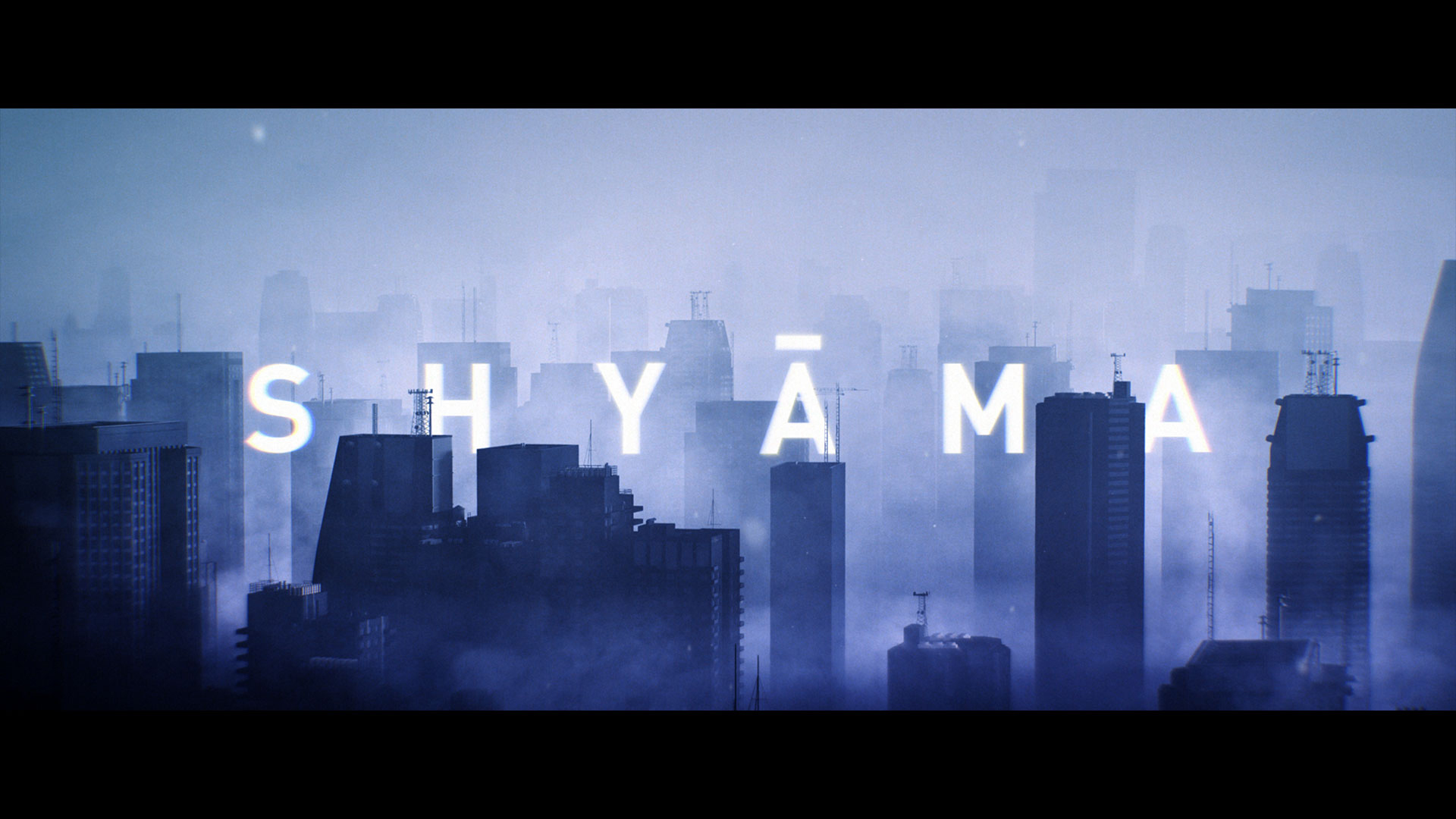 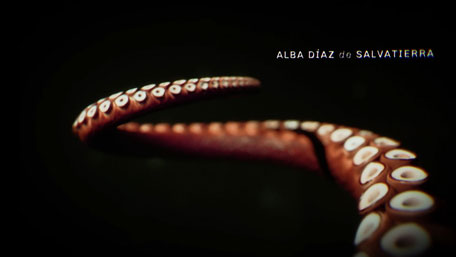